The Prodigy of Philanthropy

When Hugh Evans began organising this year’s Global Citizen festival, he did not have to look far for a headliner.

Before he had even asked, rapper Jay-Z offered his services for free, as did No Doubt, for whom it will be their first show anywhere in more than two years. 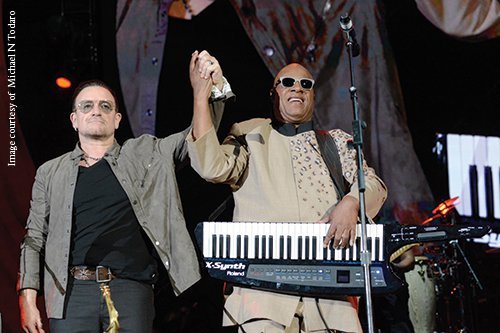 It is a mark of how far the festival, which attracts 60,000 people to the Great Lawn of Central Park in New York, has come in just three years that it holds such influence.

The event in September is the most high-profile of the year for the non-profit Global Poverty Project, founded by Evans, who has been described as a “prodigy of philanthropy” by the New York Times.

You cannot buy tickets and you gain entry by carrying out actions which earn you points and enter you into a lottery.

The more points you earn, the more chance you have of getting a ticket.

Such activism is designed to help the project reach its goal of ending extreme global poverty by 2030.

It is no small feat given 1.2 billion people currently live in such conditions, defined by the World Bank as surviving on less than $1.25 a day.

But Mr Evans, who seems to have an evangelical zeal, sees it as creating a new generation of “global citizens,” activists who donate their time and effort rather than giving money – an approach seen as revolutionary in philanthropic circles.

He says: “What we try to focus on is actions which can only be won through a collective large number of people working together to achieve it.

“What’s the sort of impact that we could make if it was me plus 100,000 people doing the same thing?” 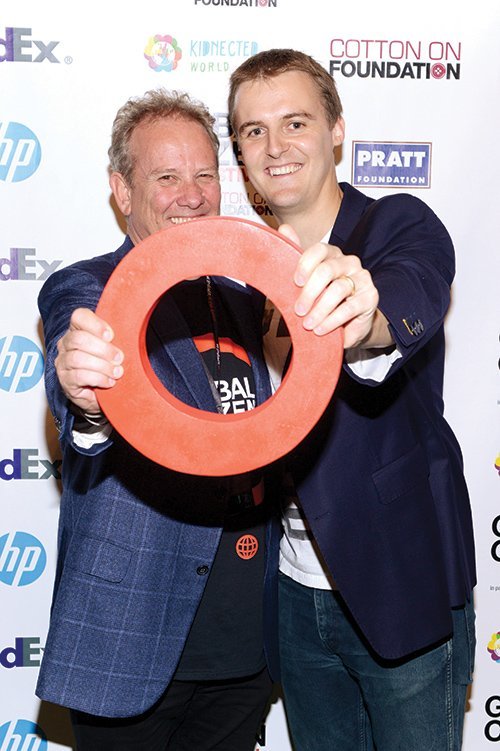 Evans, 31, founded the Global Poverty Project in 2008, inspired by trips in his youth to the Philippines and India, where he witnessed poverty firsthand.

Returning to his native Australia, he resolved to make a difference at the age of 14 and has been doing so ever since.

So far his 35 successful campaigns have included bombarding Norwegian Prime Minister Erna Solberg with 6,000 tweets, resulting in her doubling development assistance to education in countries affected by extreme poverty.

His venture persuaded Dr Rajiv Shah, the head of USAID, to make efficiency savings of $3.2 billion that will be pumped back into aid and save another 500,000 lives.

His team also encouraged their 500,000 activists to live on $1.25 a day to see what extreme poverty was like.

Evans himself tried it and said he barely survived on an all-carbohydrate diet because that was all he could afford.

Critics, however, have been quick to label the entire operation “hashtag activism” and question if it has a long-term impact.

To an outsider, it does indeed seem like the internet-age version of elected officials getting sackloads of mail from angry constituents.

His latest global campaign #ShowYourSelfie is a bid to urge world leaders at the UN meeting in New York this month to prioritise the needs and rights of young people, from education to gender equality, in the organisation’s post-2015 development agenda.

Evans says he prefers to describe what he does as “well-targeted” rather than “well-intentioned”.

He says he does not want anyone’s money – the project is financed by backers like Bill Gates – adding there is nothing wrong with giving money to charity as long as the charity is “effective”.

“Often we ask the wrong questions about charity. We say: ‘What from my dollar gets to the field?” says Evans.

“I would rather ask: ‘Once it gets to the field, does it alleviate poverty?’

“I could easily send all of your dollar to the field and it ends up in the wrong hands, rather than, let’s call it 90 cents to the dollar, actually getting there and alleviating poverty.”

For Evans, the key is changing the systems that keep people poor, issues like financial flows, free and fair trade and stopping corruption.

He says: “It is a scale question for me. I don’t just care about doing good, I want to end extreme poverty.”

“If I just cared about doing good I would probably live in Africa full-time with my wife and we would build houses for orphans. I did that for several years and it’s awesome.”

“Yes, you wake up every morning gratified because you get to go and build a school and you meet the people but I care about scale.”

Nowhere is this more important than getting the public sector to commit to his goals, something Evans does behind closed doors in addition to his more public role. 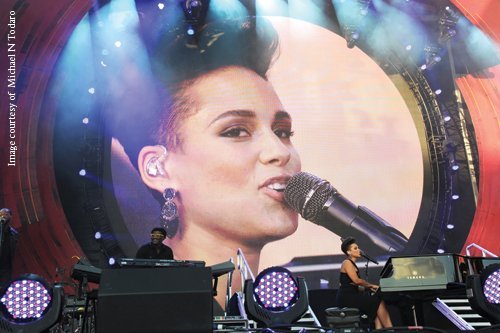 He says: “Even the greatest givers know that level of scale can’t meet the reach of, say, the British or the US government that gives $17 billion to $22 billion a year.”

Evans was named Young Australian of the Year for promoting youth advocacy through his Oaktree Foundation but is now wary of his own government after it reneged on aid promises.

The Global Poverty Project currently has offices in five countries and is looking to expand to the Middle East. Evans says it is “slow progress”, although there was a positive response to fighting polio.

He says: “The Middle East has a hugely important role to play, particularly when you consider that the remaining countries that have a polio endemic – Afghanistan, Pakistan and northern Nigeria – are Islamic regions, so there is an important countenance to say we want to support our Islamic brothers.”

Evans has in the past been billed one of the most beautiful people in the world by Who magazine as well as making a list of Forbes magazine’s under-30 year olds to watch.

But with dozens of ideas in his head – his latest is to get a G20 nation to make a big contribution to the goal of raising $7.5 billion for the Global Alliance for Vaccines – he keeps his feet firmly on the ground.

He says: “There is still extreme poverty in the world. The job’s not even nearly done. First principles dictate that we have failed until the last child is not living in extreme poverty.”

Glitz and glamour of whatever you do is secondary to the ultimate goal of ending extreme poverty in our lifetime.

“Glitz and glamour of whatever you do is secondary to the ultimate goal of ending extreme poverty in our lifetime.”