Roger Dubuis debuts under the Stars

GC sits down with Jean-Marc Pontroué to talk about the brands market positioning and the importance of celebrity endorsement.

How does the interior of the Roger Dubuis boutique represent the tradition and philosophy of the brand?

We don’t believe that this looks like a regular watch boutique, usually you have counters full of watches with sales people behind them and customers in front; this is the traditional approach. We believe in spending a nice moment and it just so happens that you are speaking about watches. The boutique is bigger than any other and its design is bold, modern, and luxurious – which I believe, customers have come to associate with Roger Dubuis. 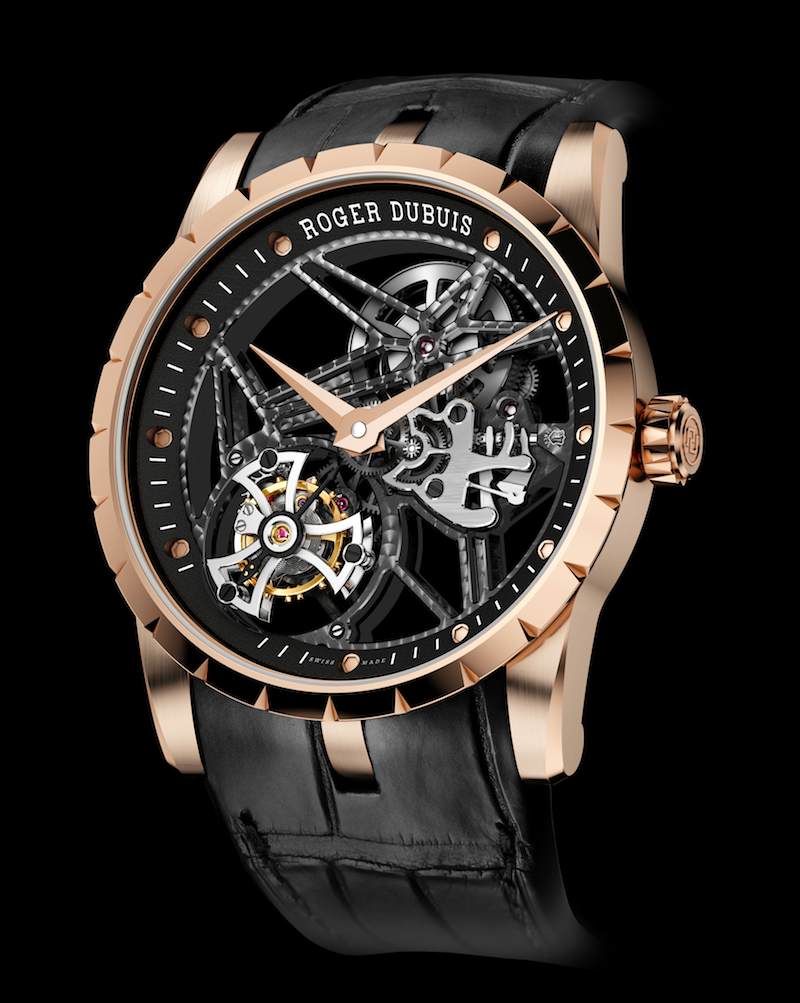 Would you say that the brand is a latecomer to the Middle Eastern market?

Well yes of course, it’s rather late compared to what we’ve been doing in other countries like the US, Japan and the Far East. We identified the Middle East, as well as South America as a region with huge potential, however it was a question of how to focus our resources; we cannot be everywhere at the same time. This [boutique] concept did not exist a year ago, but now that its matured and has been introduced in 7 or 8 other markets already, we felt the time was right to bring it to the Middle East and we found the right location here in Emirates towers.

What proportion of sales does the Middle Eastern market represent for RD?

Today it’s about 7-8% of our business but it’s expected to become 15% of our business within the next three years. We strongly believe in this market and especially in Dubai because it’s the window in the region for luxury products due to its association between good connoisseurs and foreign tourists.

Apart from having the embossed stamp of Geneva (Poinçon de Genève) on all of your timepieces, what else sets you apart from other luxury watchmakers?

Our brand has a unique asset in the landscape of watchmaking. Among the 700 watch brands in Switzerland, Roger Dubuis is the only one to have the Poincon de Geneve seal on all of its calibers. Secondly, RD gives equal importance to the design and mechanical content of its watches. The watch business has been separated for many years between the ones who are doing design with poor watch making content and the ones doing watch making with a rather simplistic classic design. In 1995, we decided to be the very first brand to treat both with the same level of importance.

When you joined the company in 2011, you set out to open stores in Dubai and Hong Kong in 2012 and bring the total number of stand alone boutiques worldwide to 20? Have you achieved this?

We will finish the year at 20 exactly! We’ve opened in China, Hong Kong, Macau, Abu Dhabi and Dubai and there are a few more to come. In the next three years, we want to gain market share and presence in S. America and Russia and really just continue what we have paved already. Pour water and let the brand grow!

How important is celebrity endorsement to RD and why was Gerard Butler selected as a brand ambassador?

Celebrities are just one pillar of our marketing activities; we have Monsieur Dubuis as the soul of our brand, then our manufacturer and thirdly celebrities. They give a touch of beauty and romance to the Roger Dubuis fantasy world. Gerard Butler through some of his roles is very much pictured as a warrior and Excalibur is the line we’re associating to the world of the warrior by all its values, so finding Gerard Butler was a big asset to our brand and he’s not used by other brands.

You’ve said previously that development lead times are ‘very short and you often have to rein in your team’s creativity.’ How do you manage the pressure of having to release a certain number of models per year?

We don’t feel huge pressure, we like in RD to do things right. When you develop a double Tourbillon Skeleton it takes 1200 hours to produce so even though we have the pressure of Christmas or Ramadan or Chinese New Year, it still takes the same amount of time to produce. We cannot accelerate the process of development.

However, it does take us 40% more time to manufacture in comparison to other watchmakers without the Poincon de Geneve, so the challenge for RD is how to balance the constraints of manufacturing- whether we have to hire more people; watchmakers already make up 2/3 of our staff at HQ, but this allows us to produce and sell 4500 pieces per year.

How do you explain your statement that you have to reign in creativity?

My job is to keep the balance between watchmakers and designers. Some people would like to let a project mature over time, but we work on 150 projects at a time so it comes to point when we have to make a decision and say ‘ok lets go’ or ‘we stop it’ or ‘we delay it.’ The beauty of our organization is that it’s small so everyone knows each other and we work together to decide whether or not we delay a project or go with it.

What can we expect to see at the 2013 Salon International de la Haute Horlogerie (SIHH) in January?

We will present the key highlight of the fair; a new complication and a new material, which is patented and will cost one million Swiss francs. This was finished a year ago, and could have been presented at last years SIHH but we said lets take some more time to make sure that when we come to SIHH 2013 we can show a concept that is not just a concept watch but also a functional watch. We’ll release in total 29 new models behind the Excalibur range, which is our iconic range that makes up the majority of our sales in the world. We’ll present our three pillars with a portfolio of different models for women and men, and we believe this will help us to make 2013 the year of the Excalibur. 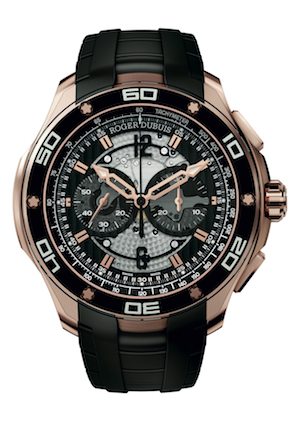