These special edition watches are sure to round out a discerning watch collection.

This watch is one of three special edition watches released this year by the luxury pen manufacturers. While the three watches may differ in certain functionalities, similar design cues remain throughout. The Chronograph UTC Automatic version comes in a 42mm case and features three sub-dials at the 6, 9 and 12 o’clock positions, offering the wearer additional time-keeping functions. 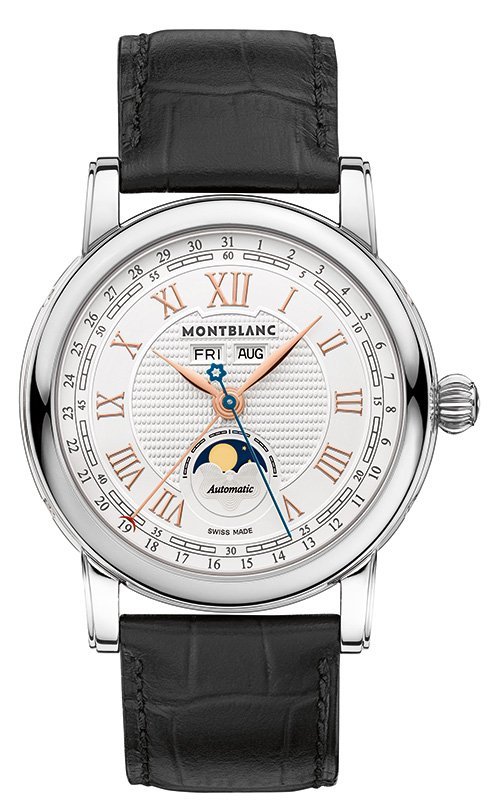 First revealed during 2015, the Slim d’Hermès watch returns this year with new dial colours in a 100-piece limited edition featuring a three-layer grand feu enamel dial. The Slim d’Hermès Grand Feu Email is identical to the existing Slim d’Hermès – the same 39.5 mm case, the same caliber H1950 with micro-rotor and 42-hour power reserve, and the same thin case. The enamel dial is made the old-fashioned way. 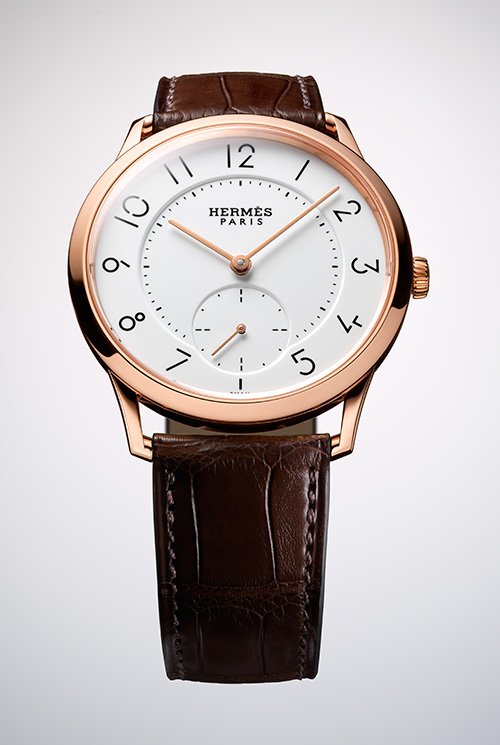 This year marks the 85th anniversary of the Reverso watch and Jaeger-LeCoultre has released several editions to mark this occasion. Among them is the Tribute Calender. This watch has, on the front, the time plus the day, month, date, and moonphase; the back shows the time in a second time-zone, and as well has a day-night indication. It is available in pink gold only, in a 49.4 mm x 29.9 mm x 12.06 mm case. 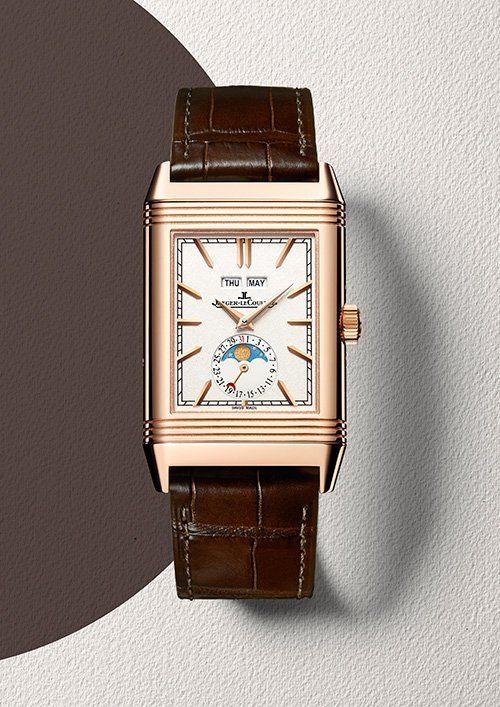 The Beatles limited edition watch in the larger Maestro collection commemorates the brand’s 40th anniversary in addition to playing tribute to one of the world’s greatest rock ‘n’ roll groups. The band’s album titles are placed around the silver galvanic dial and it comes in a 39.5mm polished stainless steel case with a water resistance of 50m. On the back, there is a smoked sapphire crystal featuring the official Beatles logo. 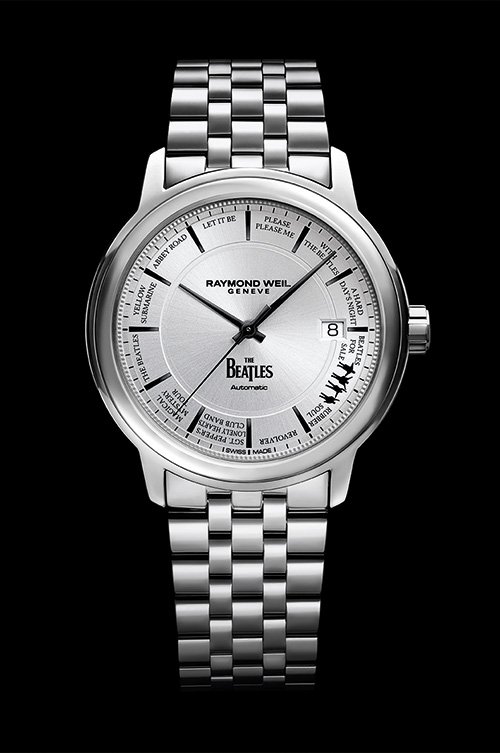