JFK airport to get a $10 billion revamp

Both public and private funds will be used to finance this mega project.

The Donald was right on this one. America’s airports are crumbling. And there’s no better example than one of the country’s most congested airports – JFK. Last year, JFK served 60 million passengers and was the single largest entry point for international passengers compared to any other airport in America. Within a decade, it’s expected that it will reach its full capacity. 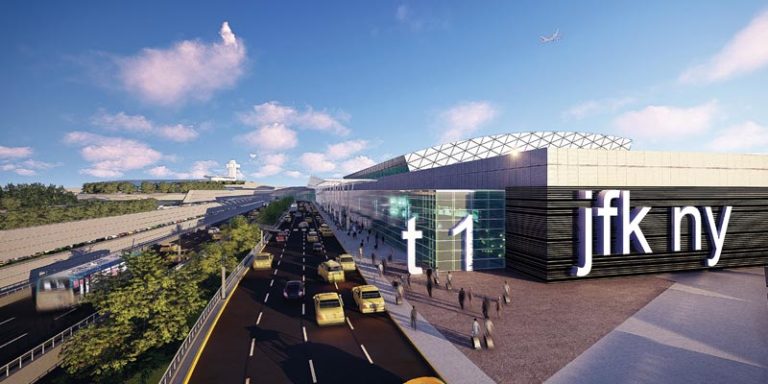 New York Governor Andrew Cuomo has a strategy to combat this and recently announced an ambitious $10 billion plan to completely overhaul the infrastructure of the airport and its access routes. This will include redesigning the roads leading to the airport to avoid nasty traffic jams, as well as the existing rail system connecting the airport to the city. The number of lanes on the Van Wyck Expressway will also be increased from the existing three lanes to four lanes. Existing terminals will be expanded, redeveloped and even relocated to streamline passenger flows within JFK.

Inside the terminals, there will be an overhaul of the business and entertainment infrastructure including building conference room facilities, fine dining restaurants and luxury retails stores. There will also be enhanced security features that will likely include facial recognition technology. 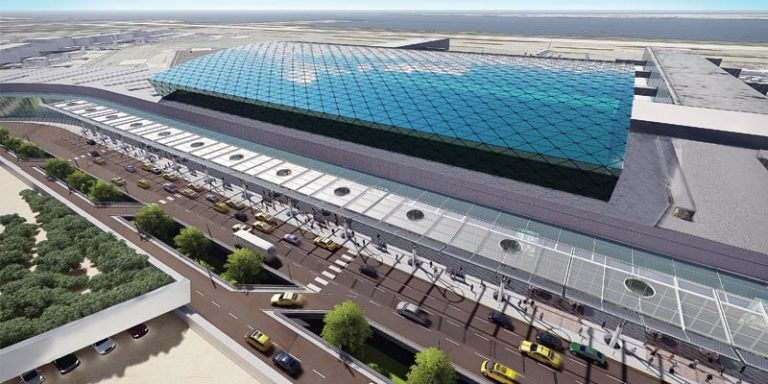 This major revamp at JFK will take place parallel to the $8 billion remodelling of the New York’s LaGuardia airport already underway and the first stage of which is expected to be ready by 2018. Cuomo hasn’t outlined timelines for the JFK project, but indicated that $1.5-2 billion from the state’s funds is ready to be released to begin renovation of the roads immediately.

Of the remaining $8 billion, around $7 billion will be collected from airlines that use the airport including American Airlines, JetBlue and Delta, while the Port Authority of New York and New Jersey – that operate the airport – will likely pay the remaining $1 billion.

The $10 billion JFK overhaul is part of the $100 billion already committed by the Governor to upgrade the state’s infrastructure. Part of that vision was the inauguration of NYC’s 2nd Avenue Subway line on January 1. Cuomo has shown that his team is as good at execution, as they are at thinking big.