The world’s most expensive headphones


When family-owned German company Sennheiser introduced the Orpheus in 1991, it was the world’s most expensive headphones at the time. Priced at $16,000 only 300 were made. For those who did score one, the price has only appreciated since making it an investment with guaranteed returns. But beyond its monetary value, the Oprheus also positioned itself as the world’s best headphones.

Now, Sennheiser have debuted the son of the Orpheus that’s been a decade in the making and named it the HE-1. These are the world’s most expensive headphones – they cost an eye-watering $55,000 a pop – and will be available in Dubai from next month.

Sennheiser isn’t just marketing these as the world’s best headphones – it has quantifiable proof that they really are what they claim it to be. For example, in a traditional headphone, all the voltage comes directly from the main power amplifier and two-thirds is lost before it makes its way to the headset. In the case of the HE-1, the amplifier is built into the headset itself making the transmission 200 per cent more efficient than traditional ones. Then there’s the electrostatic headphone system that has a harmonic distortion of just 0.01 per cent – the best high-end headphones in the market by other manufacturers have a distortion of 0.1.

There’s plenty of aesthetic value to be enjoyed with this piece of kit. The amplifier that houses the eight vacuum tubes and control knobs are housed in a single-block Carrara marble case – the same one that Michelangelo used for the statue of David. The over-the-year headphones also have leather ear cushions hand-crafted in Germany.

If you do decide you want one, move quick. Each pair of headphones along with the amplifier takes 400 hours to make – which explains the year-long waiting period to get one. 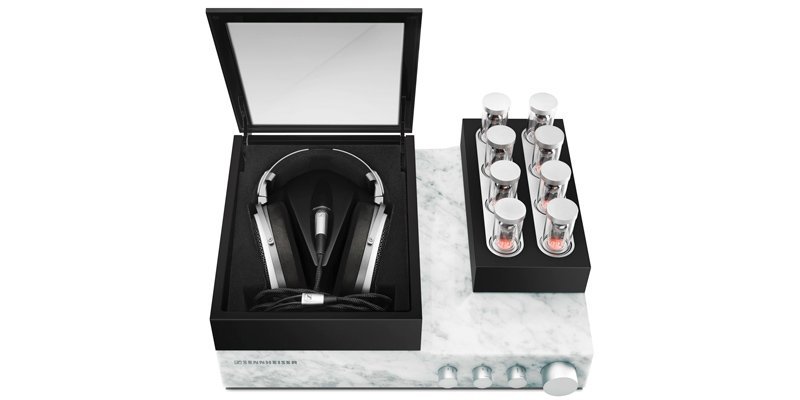 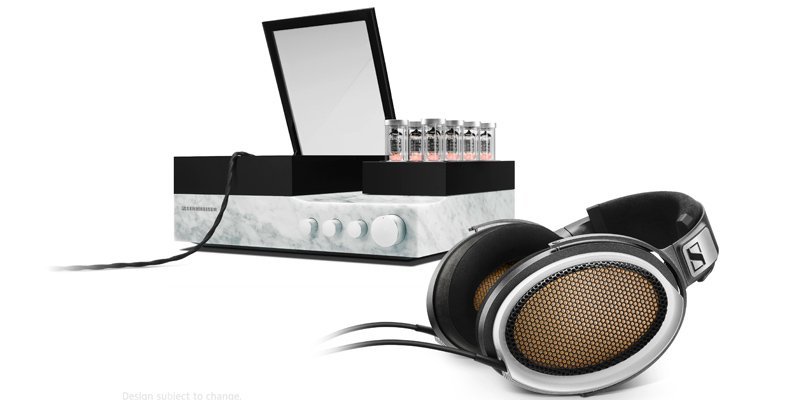