It’s fair to say that Indian-born London-based chef Atul Kochhar gained significant celebrity when he pocketed the first Michelin star awarded to an Indian chef back in 2001. While you’d expect a chef’s family to do a few cartwheels at the very mention of a Michelin, it was his father’s reaction that grounded Kochhar and set his priorities straight. 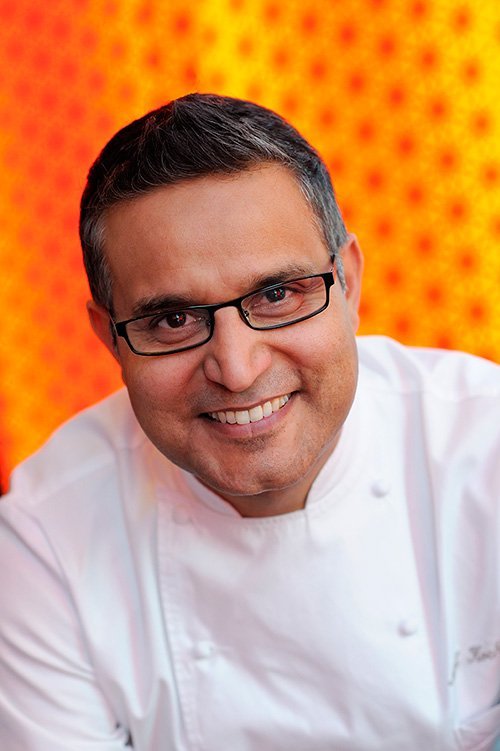 “When I landed a Michelin star, I called my father and said, ‘Dad I got a Michelin star.’ To which he replied, ‘Great, but what’s that?’ So I explained it to him and then he congratulated me and said, ‘What next?’ I told him that I would continue to cook great food. To which he replied, ‘I know Michelin and I know that they give stars. I ain’t that dumb. The only difference is that you see them as a star and I see them as a tyre company. They’re trying to sell their tyres by telling people that that’s a food guy, drive there. Burn your rubber and buy new rubber. You be concerned with your food and keep doing a good job.’ ”

Chatting with the affable Kochhar at his high-end Indian restaurant Rang Mahal in Dubai’s JW Marriott Marquis early evening, with his staff prepping behind the counters for the service that evening, it’s clear that he’s stuck to his father’s brief. His multi-national empire now includes iconic marques like Michelin starred Benares restaurant in London – “It’s Adele’s favourite restaurant in the world – she comes there to the chef’s table and watches while we cook” – to outposts in Ireland, Spain, Madrid, India and the UAE. 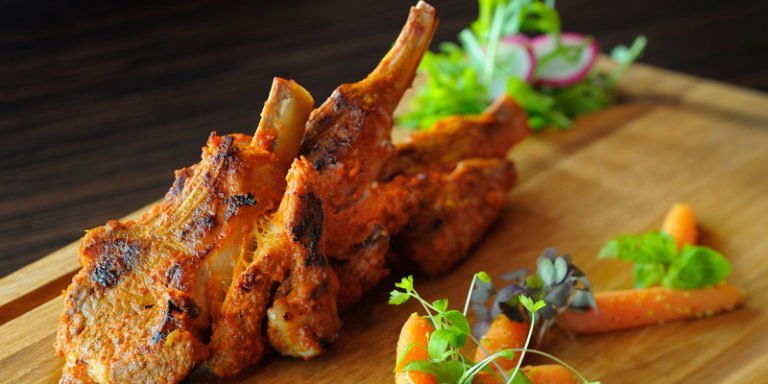 Coming of age in Eighties India was bundled with its own set of peculiar career decisions. “I grew up in a family where my granddad had a bakery and my father had a small catering business. There was the expectation that I should do better in life – take up engineering or medicine as every Indian parent at that time believed you should. I got into medical school, but didn’t go. My dad and mom were okay with that. But to the rest of the family, every time I would enter the room, they would go, ‘Here comes the cook. What are we having today? Pakodas? Do you want to peel onions all your life?’ They used to take the mickey out of me. Not anymore.”

While breaking in to London’s culinary scene in the Nineties – years before he would land his first Michelin star – Kochhar reinvented himself. He took up stewardships with a butcher to see how the meat was cleaved, worked on a small fishing boat learning how to cast a net and skills like line fishing and taught himself to use ingredients from the country’s local agricultural cycle. 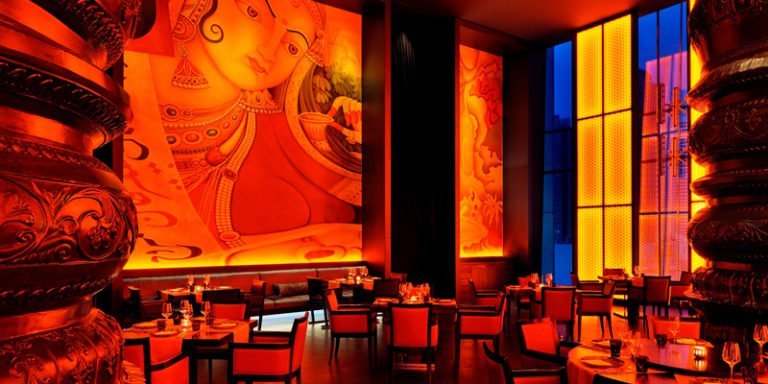 Today, Kochhar’s repute means that he’s plated up for a number of celebrities from Prince Charles, Tom Cruise, Monica Lewinsky, Amitabh Bachchan, Sachin Tendulkar and Natalie Portman, among others. While he’s well aware of the success of his many restaurants around the globe, Kochhar is generous in his praise for others too. “Two of my favourite restaurants in the world are three Michelin star restaurant Eleven Madison Park by chef Daniel Humm and Kewpie’s in Calcutta that’s owned by a family. You actually sit in their living room and eat the meal. They seat only 12-14 people and you have to book months in advance. There’s Le Gavroche in London that’s got two Michelin stars and I think it deserves three. Recently I had a meal at a quirky restaurant called Lavaash by chef Sabyasachi Gorai – the guy has such a beautiful understanding of the depth of flavours. In Dubai, I absolutely adore Le Petit Maison. Someone like Jason Atherton whose restaurant is in Marina deserves a lot more attention too.” 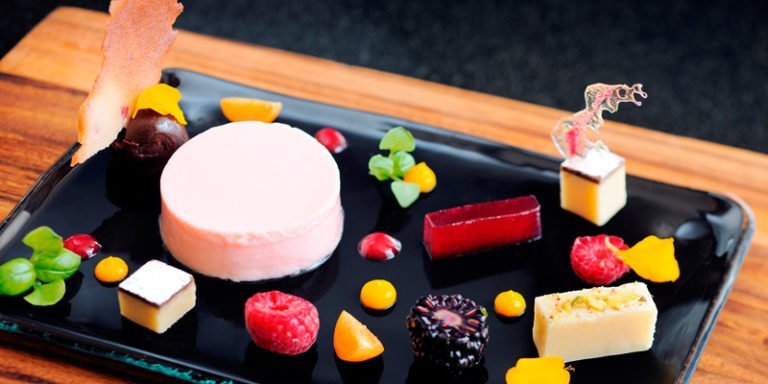 We caught up with Kochhar on the sidelines of his visit to launch a nine-course tasting menu titled ‘Britain meets India’ at his diner in Dubai. “Rang Mahal will soon be four years old. We have a huge number of repeat customers and that’s because we’re consistent and it’s well supported by JW Marriott. What we want to do not to break any records here, but instead to do something today a little better than we did yesterday.”

And it’s plain to see that this is a chef doing exactly that one korma and nalli gosht at a time.