Understated luxury with an edge

Rolls-Royce are introducing a new generation to the luxury brand with the Wraith model. The 624 bhp-model from the world’s pinnacle super-luxury marque is being targeted at a much younger demographic whilst still presenting a unique character defined by power, style and drama, and a hint of noir, and maintaining the hallmark Rolls-Royce attributes of luxury, refinement and hand-craftsmanship.

With an elegant fastback design and the ability to accelerate from 0-100 km/hr in just 4.6 seconds, the Wraith is the most powerful Rolls-Royce ever. At it’s UAE launch, Rolls-Royce’s Regional Director for Middle East, Africa and Latin America, Geoffrey Briscoe, described the Wraith as being “the most dynamic, with the boldest styling, but there is also an element of the noir, a sense that this is an edgier car than Ghost, or any other car in the Rolls-Royce line-up,” he said.

The car is equally luxurious on the inside. A bespoke Starlight Headliner, available for the first time beyond Phantom family cars, complements the interior ambiance. 1,340 fibre optic lamps are hand-woven into the roof lining to give the impression of a glittering, starry night sky. 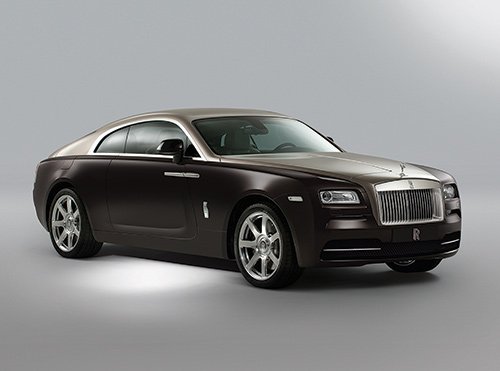 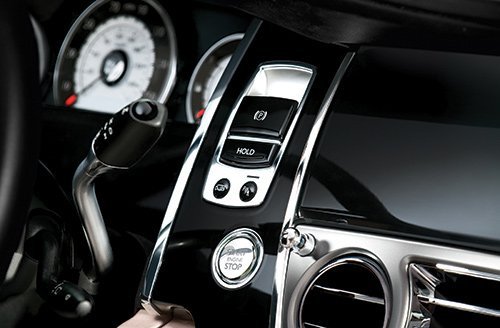 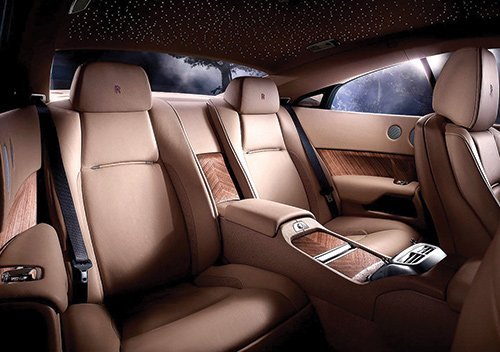 Advances in mechanical and electrical technology deliver systems like head-up display, adaptive headlights and Wraith’s keyless opening boot. Improvements in connectivity have taken the human-machine interface to a new level of sophistication, offering a suite of aids that could be likened to a contemporary on-board valet. Voice activation commands, for example, come with a one-touch call button located on the steering wheel. A destination no longer requires manual input from a navigation menu and route assistance begins immediately, on-screen and via audio guidance following a voice command.