Picture the scene: you’re enjoying a hot stone massage, the air is filled with the ionised fragrance of your favourite perfume, ambient music surrounds you on all sides and the mood lighting is set well and truly to ‘relax’.

But where are you? In a high-end health spa? Or in the back seat of the earth-shaking road burner that is the Mercedes-Benz S65 AMG, the Affalterbach marque’s ultimate four-door continent crosser?

It could be either, but it’s the latter we’re talking about here – and it really does have a ‘hot stone massage’ function built in to the seats, a perfume ioniser in the air conditioned glove box and the most awesome audio this side of the conductor’s rostrum at the Albert Hall.

As any serious petrolhead will know, the letters AMG are reserved for those extra special Benz cars that emerge from the production line at the firm’s high performance tuning centre, where each engine is lovingly hand-built and signed with pride by whichever individual technician assembles it, exclusively, from start to finish.

And it is those specially prepared engines that are the heart of any AMG and of the S class cars in particular. While they are prodigiously powerful (the V12, 5.4 litre, twin-turbo unit in the S65 produces 630 horsepower) it is the huge amount of torque, or pulling power, that creates that unique AMG feeling of effortless superiority which becomes most apparent when the throttle is floored in a middling gear at low revs – and the previously distant horizon is instantly reeled in towards the windscreen. 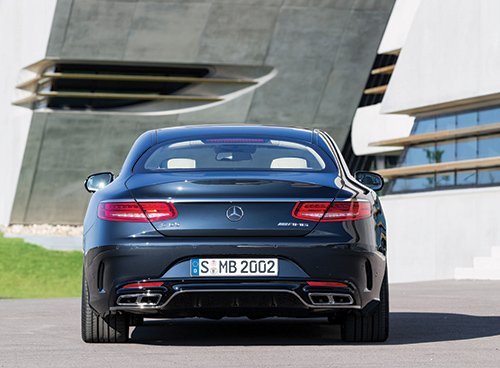 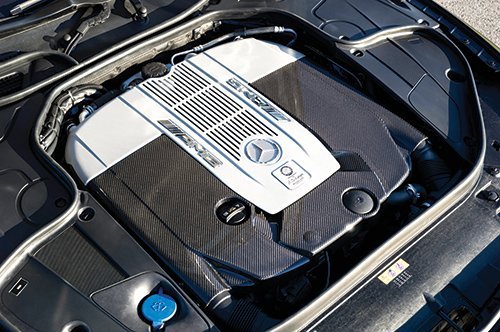 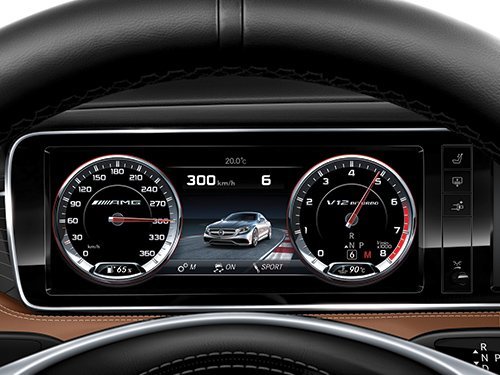 Yet an S65 is not just about muscle but about refinement too. In addition to the interior’s aforementioned luxuries, it also features aircraft-style rear seats with reclining backs and fold-out foot rests, interior lighting which can be set to any one of seven different colours, an electrically-heated centre console (not often needed in Dubai) and, in addition to the Burmester hi-fi and multimedia interface, full wi-fi capability.

And, while the S65 is undoubtedly a missile in terms of performance, it’s also one of the safest cars on the road thanks to features such as infrared night vision cameras, a jet-style ‘head up’ display, airbag seatbelts and a host of other nannying devices which are designed to prevent hapless drivers from ramming the car in front or weaving from lane to lane. It even has something called magic body control which looks out for upcoming bumps in the road and pre-adjusts the suspension accordingly.

But the most magic thing of all is still the thrust of that AMG engine – and, of course, the symphony of sound that emerges from those twin, rectangular tailpipes when the revs are allowed to rise.

And no hi-fi, even a Burmester one, can hope to compete with that.