Some of the world’s finest and rarest classic cars are on display at the Burj Al Arab from November 17-19.

The ultra-modern supercar is no rare species here in Dubai. From Ferraris and Lamborghinis to Aston Martins and McLarens, you’ll spot plenty of them on any given day. The one thing that’s tough to come across here though are proper classic cars. To pay tribute to these vintage gems, Dubai is hosting its first-ever Gulf Concours at the Burj Al Arab over the weekend from November 17-19. 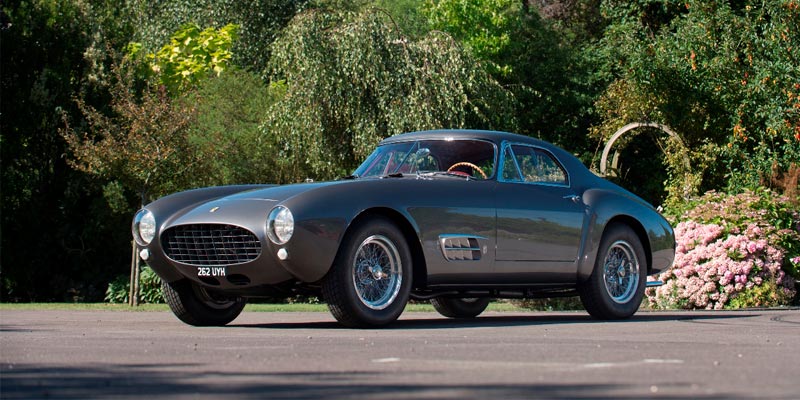 The event is curated and owned by Thorough Events Singapore,  that has also organised similar concours in the UK under the patronage of Queen Elizabeth II over the last five years. The concours here in Dubai is modelled on the lines of the prestigious Villa d’Este in Italy and the Pebble Beach show in California – but with a twist.

The Gulf Concours will feature classic as well as modern-day cars. Brands like Mercedes-Benz, McLaren, Bentley and Rolls-Royce are showcasing their current collection. Beyond this, there will be a selection dedicated to bespoke and classic cars specifically owned by UAE locals and GCC nationals.

There are also a number of classic cars loaded with history and pedigree that are flown in only for this event. These include a 1955 Ferrari 250 GT Competition Berlinetta Sport Speciale previously owned by Hollywood actress Ingrid Bergman, a 1966 McLaren M1B Can-Am that was raced by Bruce McLaren himself, and also a 1930 Bentley 4 ½ Litre Supercharged Blower. 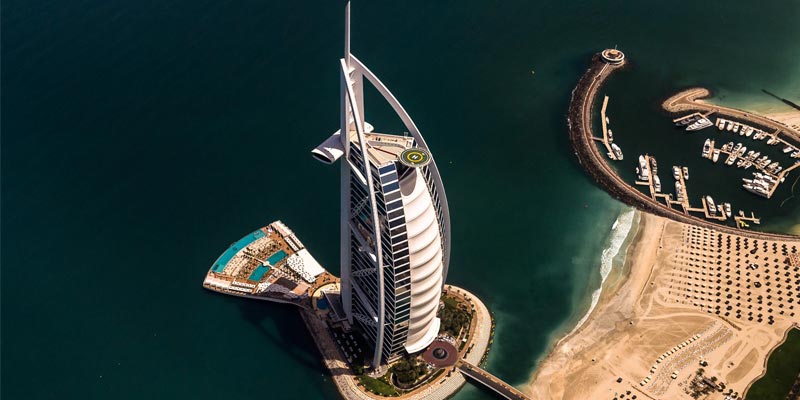 On display will also be cars that are the reason why the poster-manufacturing industry has never gone out of business – the 1955 Mercedes-Benz 300SL Gullwing and the Lamborghini Miura are among them. The three-day event is by-invitation only, but for the lucky ones who do get past the gilded gates of the Burj Al Arab, there’s a bit of classic motoring manna that will make it all worth it.