Ferrari launches its first four-wheel drive with the Ferrari FF, a 335km/h powerhorse

Love or hate the rear end, there is a lot to like about the FF. Dubbed the Ferrari Four model, it is Ferrari’s first four-wheel drive and features a lightweight 4WD system with four comfortable seats that cocoon the driver and occupants alike. It’s a four-seater that some say utterly changes the whole GT sports car concept.

Regardless of weather or surface, the FF will more than match anything that’s asked of it because it is quite simply the most versatile car ever produced by the pens, computers, monkey wrenches and milling machines of the Prancing Horse technicians, engineers, designers and mechanics.

The FF: a name, as we said, inspired by the car’s four generous, body-hugging seats and, more significantly, the new Prancing Horse-patented four-wheel drive system. Purists will be overjoyed to know it is still the rear wheels that actually provide the power, with torque being transferred only to the front axle when required and even then intelligently and predicatively distributed to all four wheels. Yet another reason why this is the most versatile Ferrari ever built. But take note: the FF is also the most exclusive GT on the market, the very pinnacle of achievement in the extreme GT segment, the most powerful four-seater in the world. It has it all: exceptional, class-topping performance that pushes its signature Ferrari thoroughbred DNA and driving pleasure to the utmost, regardless of weather or terrain – even on snow, ice and dirt.

The FF also sets a new benchmark in terms of sheer innovation: it is the first four-wheel drive V12 with a rear-mounted electronic differential, the E-Diff. The Ferrari-patented four-wheel drive system is unique in its class and is integrated with the new generation F1-Trac traction control developed specifically for the track. The FF is also the first and only V12 in the world to sport the seven-speed dual-clutch F1 gearbox with 20 per cent more power output and 25 per cent lower fuel consumption. It offers four occupants superb in-car comfort with wraparound seats and absolutely unprecedented cabin and luggage space for a car in its category.

The FF’s architecture too ticks all the boxes with authentic sports car driving dynamics, braking and suspensions. It also boasts the best weight-power ratio ever achieved, thanks in part to the fact that its patented four-wheel drive system is just half the weight of a traditional version. 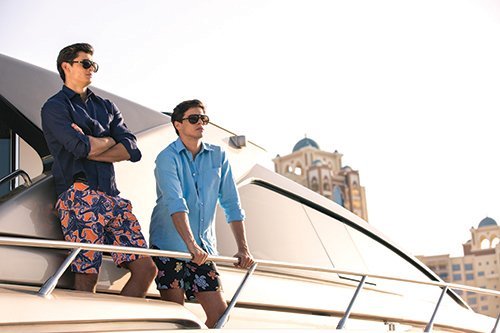 Make no mistake about it: the FF has the DNA of a thoroughbred Ferrari. It is not only sporty in the extreme but also comfortable and easy to handle. It brings a wealth of technology to the mix, starting with a completely new midfront-mounted 6,262 cc GDI V12 that delivers unprecedented performance and responsiveness at all engine speeds: the FF has a top speed of 335km/h and sprints from 0 to 100km/h in just 3.7 seconds. This impressive result is attributable to a whole series of factors affecting every area of the car. They include the introduction of the HELE (high emotions, low emissions) and the stop and start systems, which cut out the engine during short stops and then restart it within 230 milliseconds, optimised braking, intelligent engine fan control, constant fuel pump capacity control, and electronic air-conditioning compressor displacement control. All of these solutions combine to cut fuel consumption to just 15.4 litres per 100 km and carbon dioxide emissions to 360g/km, a 25 per cent reduction on the previous Ferrari V12s.

The engine’s geometries and materials were also developed to harmonise intake and exhaust sounds to underscore the car’s extremely sporty character without impinging on acoustic comfort. To the ears of the driver and passengers, the FF’s engine sound is seductively clear and powerful because the intake noise is channelled from the filter casings into the cabin. It is also designed to ensure that anyone who hears an FF go by will instantly recognise its unmistakable Ferrari soundtrack without experiencing the slightest discomfort. This isn’t noise, it’s music to the ears. 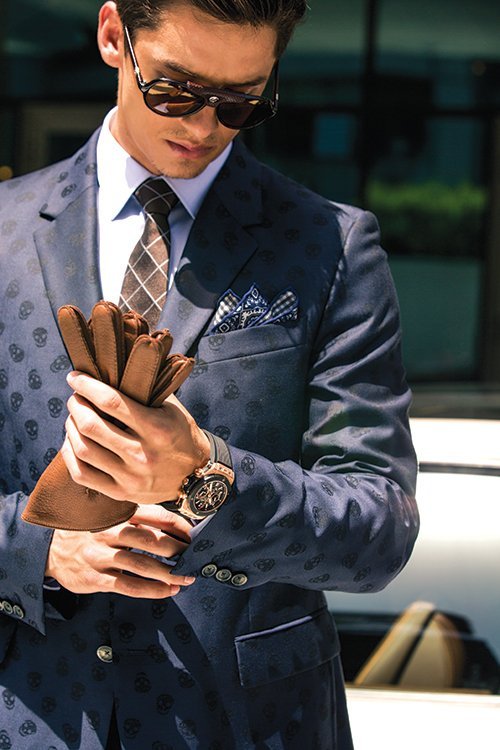 Ferrari owners can tailor their car’s interior, exterior and spec to their individual tastes and requirements. The FF’s bodywork, for example, can be painted not just in any of the 16 standard Ferrari colours, but also in six model-specific ones (Rosso Maranello, Grigio Abu Dhabi, Blu America, Verde British Racing, Grigio Ferro Met, Bianco Italia).

The wheel rims can also be personalised with a high polish aluminium, or high gloss black and several of the dashboard features can be ordered in carbon fibre or in any of the two new fabrics, alutex with aluminium-effect or titantex with titanium-effect.

To ensure a completely comfortable ride, the FF also has a car riser that will lift its rear and front by 40mm at speeds of up to 30km/h to allow it to glide effortlessly over even the roughest of terrains. The already superb standard of in-car comfort can be further enhanced by an optional panoramic roof. This is made from low emissions glass and thus easily holds cabin temperature steady in both summer and winter for optimal climate control. The glass is also tinted for privacy but regardless of this, still gives the occupants the feeling they are travelling with the top down. 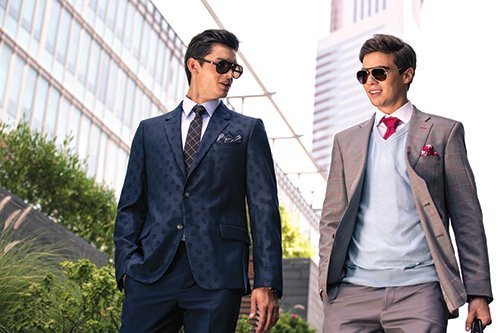