A day before one of the world’s largest annual technology exhibitions, the Consumer Electronics Show 2017, kicks off in the party-central city of Las Vegas, electric vehicle startup Faraday Future dropped a major announcement. They rocked up to the show with a production variant of their first electric vehicle – called the FF 91 – that is also the world’s fastest accelerating electric car. 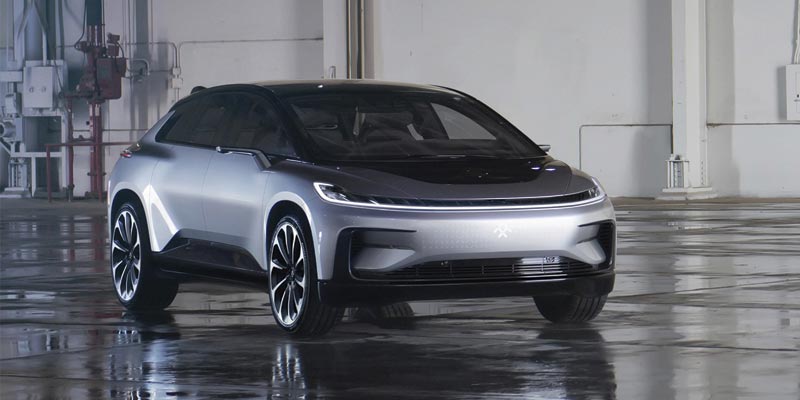 It will go from 0-60mph in 2.39 seconds, trumping its closest rival, the Tesla Model S that does the same sprint in 2.5 seconds. The startup that is a little over two years old has pledged to set up a $1billion plant in Nevada, but that project has faced a few hiccups. This announcement though now means the company and its backers – Chinese billionaire Jia Yueting is among them – can breathe easy.

Details of the car and its features are still sketchy, but for the moment what we do know is that the car will feature loads of high-def large screens in the cabin, be able to seat at least four passengers, and will have that all-important feature for electric cars – an autonomous driving option. There are several cameras, short-range radars and ultrasonic sensors that will come to the aid of drivers. Reportedly, it will also be able to park itself. 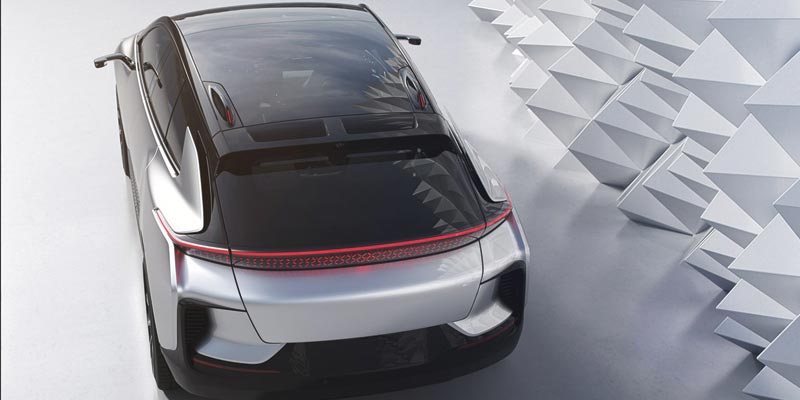 The 1,050hp car will pack a 130kwh battery – again, that’s better than the best being currently offered by Tesla. It will have an estimated range of 378miles and, importantly, it will be able to charge up quickly – 500 miles in an hour. The car that will go into production in 2018 and the first 300 are already up for pre-order at a price of $5,000.

It’s about time someone took the fight to Tesla.