Art collector database Larry’s List highlights five of the region’s top art collectors. Together, they have an annual art acquisition budget of over a billion dollars 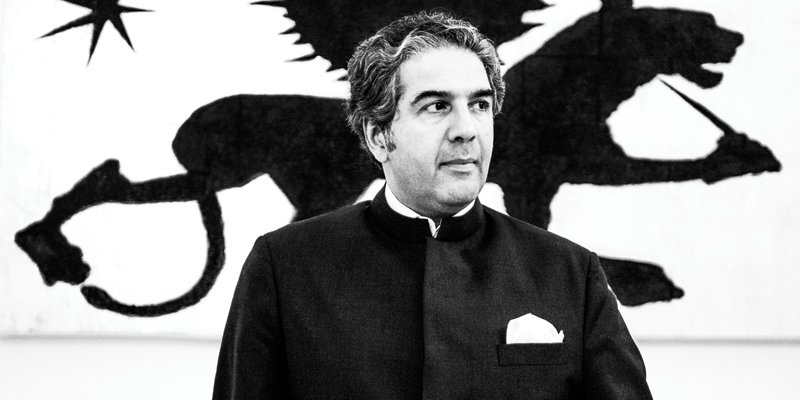 Iranian expatriate and Dubai-based property developer Ramin Salsali opened the Salsali Private Museum in 2011 in Al Quoz before it became a magnet for art lovers. The museum showcases his collection of more than 800 contemporary works by Middle Eastern artists, including Hazem Harb, Reza Derakshani, Sara Rahbar, Amirhossein Zanjani, Ramtin Zad and Pantea Rahmani. The venue has become a key attraction in Alserkal Avenue’s expanding art scene. Salsali became a collector by accident as a student in Germany. His friend, Berlin Wall graffiti artist Kiddy Citny—then relatively unknown—repaid a loan with five paintings and sowed the seeds for a lifelong passion.

Renowned for nurturing emerging artists, Salsali wants to transform Dubai into a world-class hub for art: “I have always had this idea to create a museum and show the work of Middle Eastern artists to decrease the level of misunderstanding. I saw the only way you can bring people together is art and culture.”

An unstoppable powerhouse, his next ambitious project is the $7 million Dubai Museum of Contemporary Art (DMOCA) in Downtown Dubai. Currently in the design stages, it has British-Iraqi artist Alia Dawood at its helm as creative director. 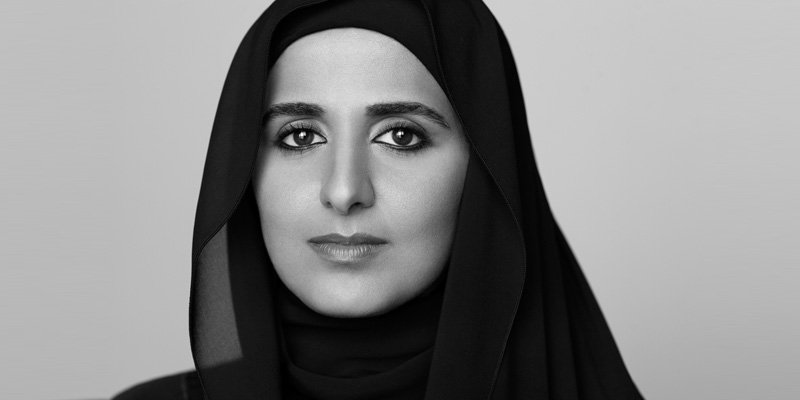 Described by Forbes magazine as the “undisputed queen of the art world”, Sheikha al Mayassa is the sister of the ruler of Qatar and a keen collector. As chairwoman of Qatar Museums, she has overseen multi-million dollar acquisitions of Damien Hirsts, Andy Warhols and Mark Rothkos, among others. Her annual acquisition budget is said to be $1 billion. Sheikha al Mayassa was named the most influential person in the art world in ArtReview’s Power 100 and was on Forbes’ shortlist of the 100 most powerful women in the world. 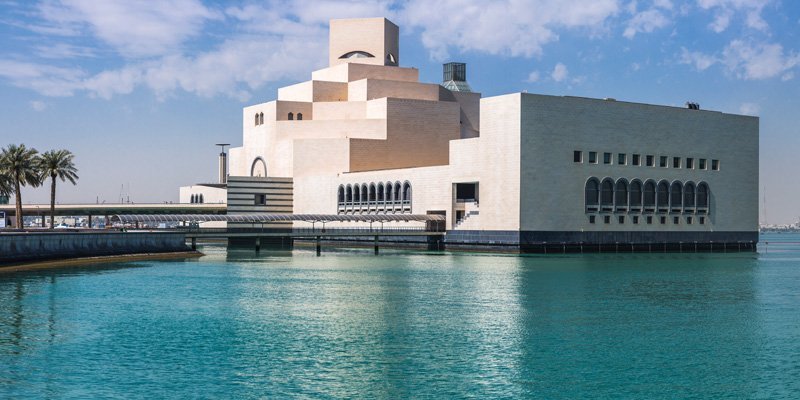 The collection ranges from modern to post-war and contemporary and has the world’s largest accumulation of modern and contemporary Arab art, including works by artists such as Jewad Selim, Mahmoud Moukhtar, Faraj Duham and Ali Hassan.

Based in Cairo, Basel Dalloul is the chairman and chief executive of Noor Group, a telecoms and computer technology firm operating in 135 countries across the globe. Basel Dalloul’s love for Middle Eastern art was hugely influenced by his Palestinian father Ramzi, who has amassed more than 3,500 works, one of the biggest collections of modern and contemporary Arab art in private hands. It includes artists such as Marc Guiragossian, Tagreed Darghouth and Nazar Yehia. The Dalloul family plans to eventually house the collection in a museum for modern and contemporary Arab art in Beirut.

Basel told Larry’s List: “I am always excited to see all the great artists of the region. Our collection is massive so singling out a particular artist or artists would be hard for me to do.” 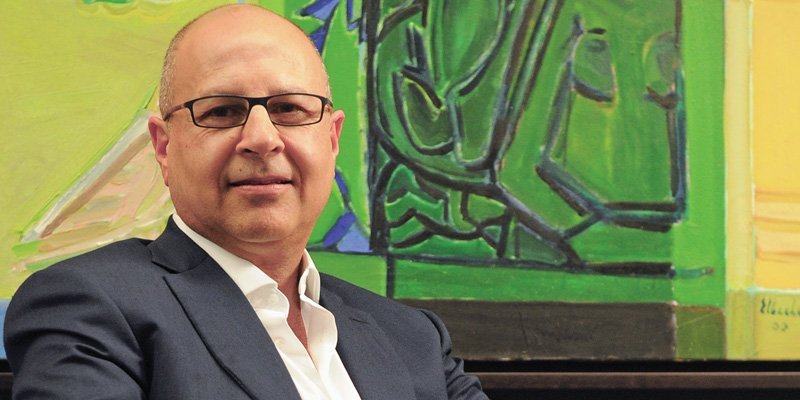 Kuwaiti-Palestinian entrepreneur Amer Huneidi has been collecting modern and contemporary Middle Eastern art for more than a decade. Based in Kuwait, he is the founder of the Contemporary Art Platform (CAP), a non-profit organisation. 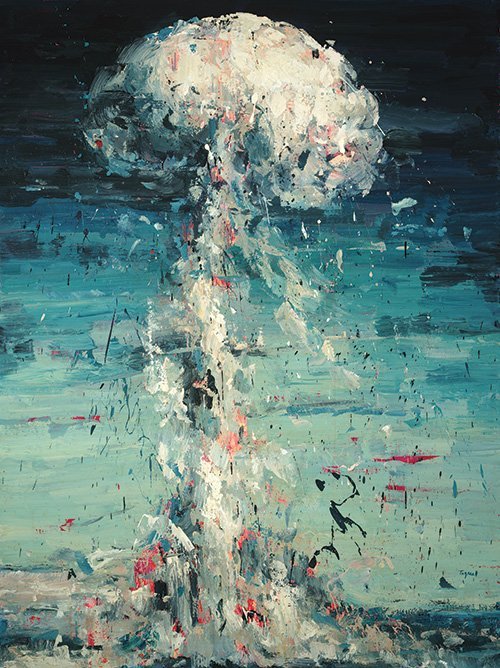 Since its opening in September 2011, CAP has energised the Kuwaiti art scene by forging a network with local art collectors and artists and infusing the cultural community with energy and inspiration. Huneidi is one of the notable collectors in the region and CAP is one of the first ports of call for artists and curators interested in working in Kuwait or with Kuwaiti artists.

As a Lebanese retail mogul, Tony Salame has promoted the arts through his fashion franchise and even blended art and fashion further by opening the Aishti Foundation, a museum in Beirut exhibiting his massive private collection. The venue is part high-end megamall, part art gallery.

It exhibits his spectacular contemporary art collection featuring works by Middle Eastern and Western artists like Mona Hatoum, Akram Zaatari, Christopher Wool, Gerhard Richter, Wade Guyton and Danh Vo. The space was built by acclaimed British architect David Adjaye at an estimated $100 million and has an eyecatching red facade made of ceramic tiles, inspired by Beirut’s red-roofed villas. Salame has described it as a “destination for wellbeing” and an “example of how Beirut should be if we did not have all those political tensions.”