As a EU member state and part of Europe’s open-border Schengen zone, Hungary are offering wealthy foreign investors a fast-track permanent residency status, leading to citizenship, in exchange for the purchase of €250,000 in government bonds.
Hungary’s immigrant investor program was established in late 2012 and became operational mid 2013 following initial proposals that were backed by the ruling party and subsequent legislation that specifically targeted wealthy investors, especially from China.

After recent elections in the country, the government has started the first round of modifications to the program, drawing on best practices from neighbouring EU programs in Malta and Bulgaria. These changes will eliminate the need for a language test, as well as reduce the timeframe for Hungarian citizenship from eight years to just five years. There is also a new fast track option for an additional investment after one year of residence.

Public debt in Hungary is equivalent to about 80 percent of its annual economic output and households are struggling with a mountain of foreign currency debt. By offering wealthy foreigners permanent residency that could lead to citizenship in return for hefty investments in the form of government bonds, investors from China and the MENA region are propping up the country’s ailing economy. 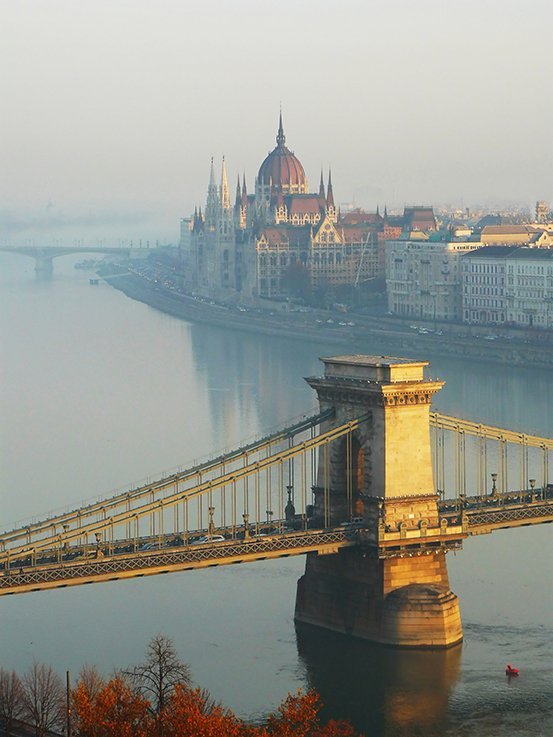 Hungary joins a number of other European states such as Bulgaria and the UK who offer residence and citizenship benefits in return for foreign investment in government bonds. The program evolved from a combination of proven practices from around the world and is targeted only at business people who are not residents or citizens of the EU.
Under the program, investors acquire special residency bonds, which are issued and guaranteed by the Government, and have a maturity of at least 5 years. The subscribed bonds should be for a minimum amount of €250,000, which would qualify the investor and their family to submit residence permit applications and receive preferential treatment. In return, investors and their family first obtain a Temporary Resident permit (estimated 1 months), followed by a Permanent Resident permit (estimated 6 months after issue of TR).
An additional financing offer is available where an investor can take a loan and prepay the interest of €130,000 to satisfy the investment requirement in bonds of €250,000.

Arton Capital – Hungary, a global advisory and authorised financial firm by the Hungarian government are providing custom tailored services and financing solutions related to investor programs for residence and citizenship. With offices in Istanbul and a total of 10 locations around the world, the firm is well positioned to service the needs of high and ultra high net worth investors for global citizenship programs.