Antigua and Barbuda is open for citizenship, business and tourism

Antigua and Barbuda will showcase its investment potential to the UAE with a star-studded delegation led by Robert De Niro and the Caribbean island’s Prime Minister Hon. Gaston Browne

The Caribbean twin-islands of Antigua and Barbuda signaled that it is open for business to the Middle East with its recent announcement that it will offer visa-free access to UAE citizens, but it will go a step further by sending a star-studded delegation including the country’s prime minister Hon. Gaston Browne and Hollywood legend Robert De Niro to Dubai in October. 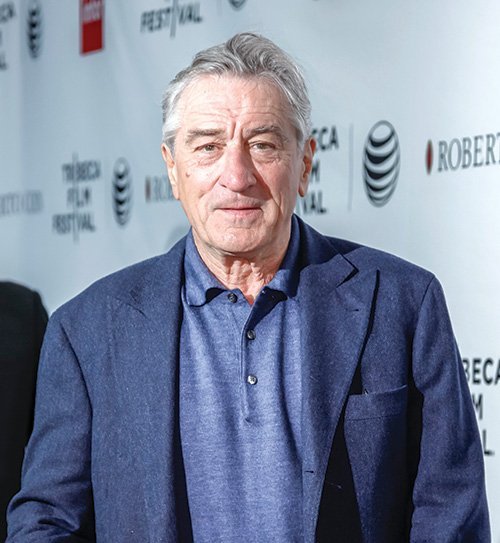 The island nation’s economy has been on an upward trajectory for some time — a report released last month by the Eastern Caribbean Central Bank showed that there has been a significant increase in investments coming to the twin-islands compared to last year, along with an increase in the number of tourists. This is in part due to the government’s push for large-scale projects, including a contract with a British solar firm that it signed in August to supply 10 MWp of solar facilities to the islands. The agreement covers equipment for over 50 schools and public buildings with roof top installations.

The move to offer visa free travel to UAE nationals is part of an ongoing campaign to actively seek foreign investment to the islands. An airline services agreement with the general civil aviation authority of the UAE was also signed last month further cementing the Land of 365 Beaches — a reference to the island’s bounty of beautiful beaches, as not only a tourist destination but as a prime investment destination in the Caribbean.

The Antigua and Barbuda’s Ambassador to the UAE, Casroy James, told the Antigua Observer that the move is aimed at “putting the framework in place for us to see and welcome capital and visitors from that part of the world”.

The country has been relentless in its bid to become economically tied to the UAE. In addition to the opening of the Antigua and Barbuda Embassy in Abu Dhabi – the first Caribbean full embassy in the UAE, it also announced its intention to develop a trade and economic center in Abu Dhabi, to serve as an investment and promotion arm in this part of the world. One of its announced objectives is the promotion of Antigua and Barbuda’s Citizenship by Investment Program (CIP), which has gained significant traction among high net-worth individuals in the region who wish to obtain alternative citizenship against a qualifying investment, such as the newly announced Callaloo Cay resort that offers foreign buyers opportunities to invest.

John Hanafin, CEO of the global citizenship advisory Arton Capital, said that the program for the twin-island has become popular thanks to the level of trust built due to the continued bilateral economic developments and favourable investment climate. In addition, Passport Index, the global passport authority has ranked Antigua and Barbuda’s passport number one amongst its Caribbean peers with an active CIP, allowing for visa-free travel to over 124 countries, including the Schengen zone, Canada, UK, and Singapore.

The culmination of this campaign is eagerly anticipated in October when the country’s Prime Minister will host an invite-only event in Dubai. Hon. Gaston Browne will be accompanied by a delegation including Hollywood icon Robert De Niro who is one of the largest investors on the twin-island and also serves as an economic envoy to Antigua and Barbuda, as well as Armand Arton, special economic envoy for the Middle East and an expert on Global Citizenship.