Charles Blaschke will reduce your building's utility bill – for free

The Dubai-based MD of Taka Solutions is willing to retrofit structures with devices and technology that will cut utility bills by at least a third – with no investment from you.

The energy savings business in the real estate industry has always been a classic chicken-and-egg case. Building owners and operators want to reduce their massive utility bills, but at the same time they do not want to spend money on putting in place systems and processes that will enable them to save that money. That’s where Taka Solutions, a three-year-old Dubai-based company that retro fits existing buildings with energy saving equipment and technology, is a game changer.

“Whenever we upgrade a building, we pay all the costs, bear all the risks and finance the entire project ourselves – there’s no capital expenditure to the customer. When the customer begins to save energy, all we do is to take a small amount of that savings they generate [as our fee]. If we don’t save them anything on their utility bills, they don’t pay us. And they only start to pay us once they save,” says Charles Blaschke, co-founder of Taka Solutions.

There’s a sound socio-economic case to be made for retrofitting — which refers to the process of adapting existing equipment with newer technology in buildings in order to make them ‘energy efficient’. Buildings consume 40 per cent of the world’s energy in carbon. By implementing these energy- saving measures, the consumption could easily be halved, says Blaschke. “If every building in the world signed up with us, in five years the world’s energy in carbon consumption would be cut by 20 per cent. If that happens, along with a small amount of solar supply, climate change will basically be solved. The world doesn’t need another building – not least a bad building. What we need are efficient, healthy and green buildings.”

When approaching a new project, Taka – derived from the Arabic word for energy ‘taqa’ – tackles the project from both a technology and engineering standpoint. “At first we look at everything in pure engineering terms – changing light bulbs and thermostats, installing efficient ACs and water saving devices and using solar panels. We could seal up an entire building if needed. But then there’s the technology side too. We enter into a five to ten year contract with the building owner where we operate and monitor remotely, do cloud-based analytics, and use machine-learning predictive energy platforms to measure and monitor the energy savings.”

The savings, calculated on the basis of utility bills, generated of a ‘smart building’ are not only immediate, but they’re significant too. “Take a typical 30-storey apartment or office tower in let’s say JLT, Marina or Business Bay, for example. We can easily save them about one million dirhams ($272,000) a year. If it’s a bad building, or if we invest heavily, we can save up to two million dirhams ($544,500) a year. That equates to less than a dollar per year per square foot saving – which is huge.” Taka has already executed 30 projects in Dubai, and Blaschke says that they’ve already helped customers save up to $4 million.

This isn’t Blaschke’s first entrepreneurial stint. He has an engineering and design background that he put to use in a startup he co-founded in 2011 with a couple of friends in Abu Dhabi. While that grew from a four-man operation to a few hundred, Blaschke saw the opportunity to take that learning and apply it on a far larger scale. “In the end, I wanted to use that technology to solve a bigger problem – climate change. The problem of inefficient, unhealthy buildings,” says Blaschke. 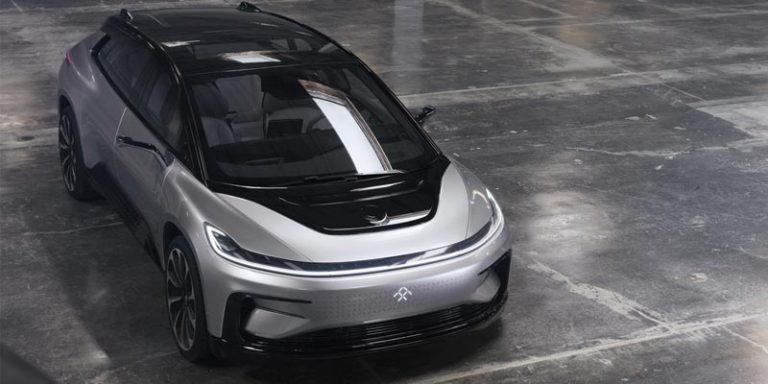 In just three years since setting up, Taka has already amassed a $30million war chest to finance its projects. As he puts it, “We are our own bank.” The investment fund is under their management, which means from the time a project is drawn up to the time the funds are approved is a week, if not less. We’re going to start offering financial products around investing and loaning money in energy efficiency insurance so that we can scale the impact not just in our projects but in other people’s projects too. “We are a social enterprise, but it’s also a money- making business with good returns.” 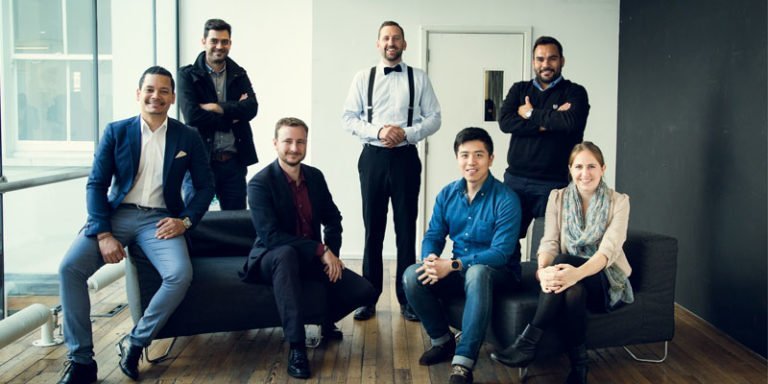 Taking note of the company’s ambitious plans are global heavyweights like Microsoft and GE – the Seattle-tech major awarded Taka the Disruptive Entrepreneur Award earlier this year. Blaschke even won the Gulf Region leg of The Venture competition – a Chivas Regal initiative to search for the world’s most promising social entrepreneur. He made it to the finals in New York earlier this year but missed out on the top prize where the winner received $1million prize money. “The biggest thing the Venture did was allow us on a global platform to tell our story of how power efficiency can solve climate change. And both from a B2B and B2C perspective, it showed that every person has the ability to reduce their carbon footprint.”

While the company has rapidly expanded in the Middle East, there are plans to go global in the near future with nearly 100 more projects in the pipeline. “We have projects in Abu Dhabi, Jordan, Lebanon, Saudi Arabia, Bahrain – all of the GCC MENA region. We’d probably like to invest over a $100 million in the next five years in energy efficiency projects around the world including Europe, United States, and the Far East. Our goal is to reach every single building and every single person in every apartment in the world.” And there’s no building tall enough that will stop him.