Can the security and stability of the German property market lure Gulf investors away from the hotspots of London and New York?

Rising above Marlene-Dietrich Platz, just a stroll away from the iconic Brandenburg Gate, the impressive red-hued building sits at the very heart of the German capital.

The luxurious Grand Hyatt Berlin is noteworthy not just for its enviable location near the city’s bustling Potsdamer Platz. It is also symbolic of a new wave of Middle Eastern investment in prime German real estate.

Qatar’s Al Faisal Holding snapped up the five-star hotel last year together with a second centrally located Berlin hotel called the Maritim. The purchases were part of the company’s plan to build a portfolio of hotels in “prime cities around the world”.

“Middle Eastern investors are one of the major drivers of increased activity in the German property market,” says Cluttons associate Faisal Durrani.

Responding to that trend, property company Berlin Capital Investments recently stepped up its marketing activities in the Middle East, prompting a 75 per cent surge in visits to its website from potential buyers in the region.

Growing interest in Germany from Middle Eastern investors was a major factor behind the 2012 launch of Hamburg and Dubai-based property investment and management firm Encore RE. Its Gulf region clients typically plough their money into Germany’s luxury hotels, apartments and commercial property in prime locations. Their purchasing choices are influenced by a shared set of priorities, according to the firm’s chief executive Lennart Meyer.

“A sense of values, an aesthetic affinity and an aspiration to identify with the investment is characteristic of investors from the Gulf region,” he says.

Does this recent flurry of interest mean German property can tempt Gulf investors away from more tried and tested overseas markets such as London and New York? Recent strong property price rises in major German cities seem to indicate that it could.

Demand from domestic buyers was fuelled by low interest rates causing both cheap bank borrowing and poor returns on savings accounts. Property became a more attractive investment option, according to the Bundesbank. At the same time, more overseas buyers ploughed their money into German property following the housing crashes suffered in parts of Europe and the US.

However, there are disincentives to investment in German sites. The cost of buying, including property taxes, can easily exceed 10 per cent of the purchase price. And significantly, Germany remains overwhelmingly a nation of renters: only 45 per cent of residential properties are owner-occupied. Strong tenants’ rights can put off potential buy-to-let investors and the residential property market is less fluid than the UK, for example.

“I do believe the German market is a must-have in all diverse property portfolios. But it cannot be denied there are issues for foreigners buying into German property. In particular, foreign investors often remark on a lack of transparency in the residential market,” he says. 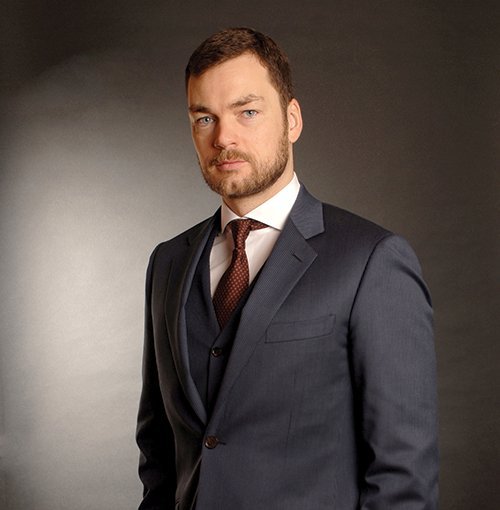 “I strongly believe you need a loyal local partner. You need local knowledge on board.”

Can investors who now put their money into the German market expect to benefit from the same strong capital gains seen in the past few years?

“It is significantly more difficult to find an investment opportunity than it was two years ago – but there is still opportunity in Germany,” says Klein.

Those opportunities vary wildly according to location.

“The blessing and at the same time, the curse of the German market, is that there is not one dominant property market but a number of different markets. I do believe some cities are overvalued,” warns Klein.

That view is shared by the Bundesbank, which in 2013 said the residential property market may have overheated by as much as 10 per cent in some cities.

However, other experts say the recent price hikes simply corrected a previous undervaluation of German property that had been too cheap compared to Britain and France. In 2012, the Institute for the German Economy in Cologne dismissed fears of a property price bubble.

In any case, German property is an attractive option for Gulf investors precisely because it does not offer the same rollercoaster ride of soaring and dipping prices characteristic of other markets.

Rather, its track record of modest long-term property price inflation and cautious bank lending means German bricks and mortar generally represent a safe haven for investors looking to spread their risks internationally. What it lacks in excitement, the German property market makes up for in security and stability.

Meyer says: “International investors from the Middle East and elsewhere all use their home markets for high chances of dynamic returns. To them, the German market functions as a risk-minimising asset in their international portfolios.

“The German property market serves international investors as a substantial part of their asset allocation with low risks and solid returns.”