Etqaan is one of the region's best furniture makers

The Egyptian powerhouse is preserving centuries-old craftsmanship and know-how to make exquisite pieces of handmade furniture.

In Arabic, Etqaan loosely translates to “mastering” and that’s exactly what this company has accomplished with their stunning pieces of furniture, accessories and custom installations.

Etqaan is a partnership between the Egyptian holding company Iwan Crafts and the Cairo-based Hossama, a family business whose craftsmen have been producing heritage furniture since the 18th century. Hossama was involved in landmark restoration projects in Cairo including the Hanging Church, Amr ibn Al As Mosque and Al Ghouri Market. They were also part of the team that transformed a royal palace into the Mena House Hotel.

Quintessentially Middle Eastern, the tradition originates in the Levant and North Africa, frequently using materials such as ebony, camel bone and mother-of-pearl. Though linked by tradition, there are distinctive regional differences in the final products. “Work like this originates in many places in the Middle East, but each area has its own touch, feel and culture,” says Ahmed Samy, co-founder of Etqaan. In Morocco there is more of a focus on woodcarving. In Syria, they have perfected the mother of pearl inlay, but the wood is barely visible. In Egypt, the craftsmen balance both, using smaller inlays to showcase gleaming walnut wood. 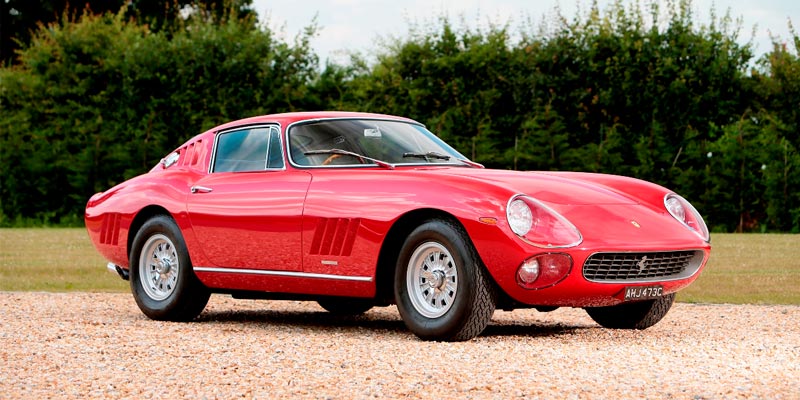 “This is our identity. We believe that by supporting this industry and the artisans, we are promoting Islamic culture and the Arabic artistic way of presenting ourselves. We don’t want it to fade by riding the wave of the modern and the fast-paced environment,” says Samy. Furniture pieces, similar to those produced by Etqaan have been featured in top interior design magazines such as Elle Décor and Architectural Digest, equally at home in contemporary and more traditional settings, adding a hint of the Orient.

The natural materials themselves require vast amounts of times to prepare before they can even be used. For example, sourcing the mother-of-pearl required for one item of furniture can take up to six months. Then comes the painstaking process of diluting the natural build-up on each shell. Followed by the meticulous process of carving and inlaying the materials. Thus, a mirror can take 440 hours to produce. A bridal trunk, 800. Custom installations can require months or even years.

Several of the company’s artisans were in Dubai during Design Week for a series of workshops entitled, “The Time Traveller Designer.” These craftsmen are part of a trade that is becoming increasingly difficult to preserve. “For many of the artisans, they invest their soul in their work. It’s difficult finding that younger generation of craftsmen. The younger generation doesn’t want to spend the time required to perfect the job. It can be difficult to find people with the right mentality,” says Samy.