Start It Up: turning ideas into viable businesses

How do you create viable business in the Middle East? GC investigates…

Just five years ago, an entrepreneur’s best bet to raise money for a startup in the Arab world was either a business plan competition or rich relatives. After Yahoo! acquired Arabic email service Maktoob.com for $175 million in August 2009, regional investors began looking more seriously into tech startups in the region, particularly at the seed or early stage.

As riots erupted in 2011 on social media and the streets, a wave of online entrepreneurial ventures followed. New funding structures are now springing up around this, with tech-savvy entrepreneurs inspired by the spirit of change and investors eager to uncover the next Maktoob.

“The Maktoob deal was a sudden, huge transaction that took place in the midst of the worst global economic crisis,” said Marwan Juma, an entrepreneur on the board of Oasis500, a funding and advisory entity for startups in the Mideast, and former IT and Communications Minister of Jordan. “Before this, there was a big gap between good ideas and accessible funding. After this, the question was: what can we do to create more Maktoobs in a shorter period?”

The right kind of funding

The issue is not a lack of commercially viable ideas, but rather lack of a full-cycle funding structure and culture to support young, risky startups in the Arab world. Venture capital firms have existed in the Mideast in the past decade, but usually as extensions of private equity firms like Abraaj Capital. Even when Maktoob started in 2000, co-founder Samih Toukan admits funding was difficult to secure.
“Even today, we still don’t have that established VC ecosystem of investors willing to risk funding many companies in the hope that one or two will make it big,” said Toukan, who is currently chairman of Jabbar Internet Group, a spin-off of the Maktoob Group that runs online companies not acquired by Yahoo!

In the past year and a half, at least 20 new seed and early stage funding programs have materialized in the region, usually offering advisory services in tandem. These include Oasis500 in Jordan, PlugandPlay and Tahrir2 in Egypt, Seeqnce 2.0 in Lebanon, and Seedstartup in Dubai. 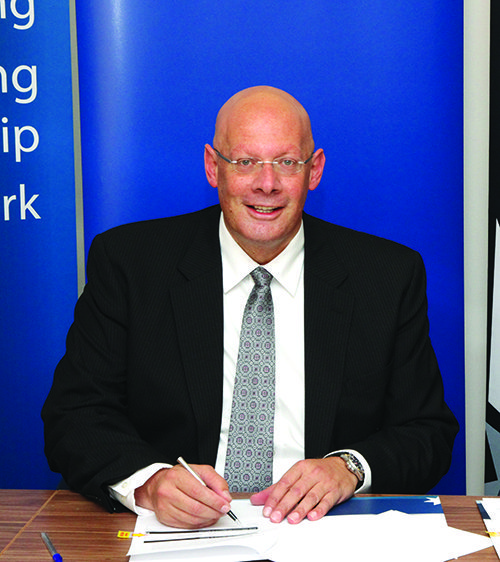 Today, after the social media-fuelled riots that erupted in the Middle East, a nascent culture is developing to support new online ventures that help create new jobs for the massive population of Arab youth. Hurdles remain; on the one hand, the absolute lack of early seed stage capital is the main reason why entrepreneurs have not had proper support, according to Dr Usama Fayyad, executive chairman of Oasis500. Fayyad based his model on successful venture capitalists, like Y Combinator in Silicon Valley.

Companies like Oasis500 are trying to bridge the gap between entrepreneurs with no track record and entities with relatively larger funds, such as Cedrus Ventures.
Aside from new funding solutions, however, mentorship and advisory for Arab entrepreneurs is key, according to Fayyad. Mentors like Juma help entrepreneurs develop a clever idea, pitch it to investors, secure multiple rounds of funding, and ultimately create a sustainable business model.

Oasis500 has ambitious plans. The organization started with an initial $6 million fund to invest in 200 companies and is looking to grow to $30 million to fund 500 companies by 2014.

Yes, 500 startups in five years is a challenge, but it’s what we need to shock the system,

said Fayyad, an entrepreneur himself who has served as Yahoo!’s chief data officer in the past. In two years of operation, Oasis500 has supported 60 new companies, with the latest round of pitches to angel investors at the Global Entrepreneurship Summit in Dubai in December. Investors, who are from the region, Europe, and the US, then provide post-seed round funding between $100,000 to $3 million.
The regional entrepreneurial culture still needs time to grow. Governments need to improve liquidation laws and public markets need to ease listing requirements for new companies.

“There is no question that the industry is growing and there’s a lot of new attention to seed and early stage funding, but we are only two to three years into this,” said Fadi Ghandour of Aramex and a mentor at Oasis500. “We need more than just a few, sexy deals. It will take a generation for us to see serious movement in this space that is sustainable.”

With the right funding structures in place and stress on training for entrepreneurs, Dr Fayyad believes that the region has the potential to produce many more success stories.
“Maktoob took ten years to build to high value, while MarkaVIP took two years to reach the same value,” said Fayyad. “The new generation is growing fast.”