Impact investing is a new model marrying wealthy investors with social businesses and philanthropic causes – but it comes with its critics. GC talks to one of its pioneers

Tim Radjy was on secondment to Bolivia when he had a life-changing epiphany.

Contracted to spend four months assessing microfinance schemes in the Latin American country as part of his civil service for the Swiss government, it was a revelation seeing social businesses having a profound impact on poverty without any international support.

The 39-year-old returned to his job dealing with ultra high net worth individuals within the philanthropy services department of the Swiss investment bank UBS, but an idea was already crystallising for a role which would bind his altruistic outlook more securely to his expertise in investment banking and debt funds. 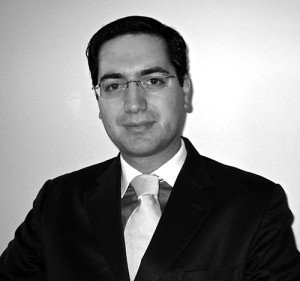 “I was stunned by the quality of their management, by the high level of social impact they were having, really driving out poverty and changing lives,” he says. “I was also stunned by the complete lack of familiarity with anything approaching international investors.

“I decided to leave the bank because I felt we had pushed the envelope as much as we could with its philanthropy offering.”

Radjy, a Bolivian-Iranian born in Tehran and raised in Geneva, is one of the pioneers of impact investing, a relatively new concept which aims to encourage a form of socially responsible investing by matching the wealthy with initiatives in developing countries where there are viable economic and social benefits, with the promise of a financial return to investors.

He left UBS in 2007, when the term impact investment was first coined, to launch the Zurich-based AlphaMundi, one of the first funds set up for that purpose.

To date, it has ploughed $10 million into 13 projects, from an education bond called Finae in Mexico, set up to enable high-achieving students from low income families to attend universities, to Solar Now, a Dutch initiative behind the distribution of solar energy products to homes in rural Uganda deprived of electricity.

The latest scheme is a partnership with Changamka, which runs a health insurance programme in Kenya allowing members to pay for medical treatment by mobile phone in low, flexible instalments. In a country where just three per cent of adults have any form of insurance, Radjy says it will mean health cover for up to eight million more Kenyans within five years.

Impact investing, says Radjy, is the “hybrid between the NGO and the banking world”, capable of tapping capital markets to support social businesses and taking greater risks in developing and backing innovative new products than charities or government institutions can afford to.

Indeed, the UK has been setting the agenda worldwide for the trend in social investing with an eye on profit. It was behind the world’s first social investment bank called Big Society Capital.

Like venture capitalists 50 years ago, impact investors like Radjy are at the forefront of a new financial trend which has not been in existence long enough to measure its benefits and shortcomings. Radjy admits funds like AlphaMundi are compensated below market value in a traditional financial market and has only been able to deliver interest rates of three per cent so far, although he anticipates that doubling when the operation expands.

But beyond that, there are much deeper and more profound questions to be asked: is it not the role of governments to fund social development in their own communities? And is there a danger impact investors could be accused of profiteering from poverty?

“It is normal for governments to provide a certain degree of public good but we cannot rely on government the whole time to deliver 100 per cent of the public goods required for human dignity…there is an opportunity to accelerate development through impact investing.”

It is clearly an approach that is working. Radjy is currently in talks with public sector agencies like USAID in America, the UK’s international development fund CDC and the Inter-American Development Bank about partnering with them and co-financing projects.

With his access to capital from wealthy European private investors and the public sector ethos of initiating social community projects, Radjy says it is a necessary next step to “get to the next threshold of scale where we can start pitching our funds to pension and insurance funds, the guys with the real big bucks.”

“Development agencies understand the markets and can commit more substantial amounts of between $1m and $5m each.

“They understand it might be a challenge in the future for developed country governments to continue to allocate so much money so they see the benefit of leveraging their expertise and efforts. By building up private sector intermediaries, they can mobilise private sector capital to complement their efforts.”

AlphaMundi, which began with two seed capital investors, opened up to new investors in March and now has six on board, each investing just over $1m.

They range from an elderly woman who decided to switch from charitable donations to impact investing, to company executives and those with inherited wealth. 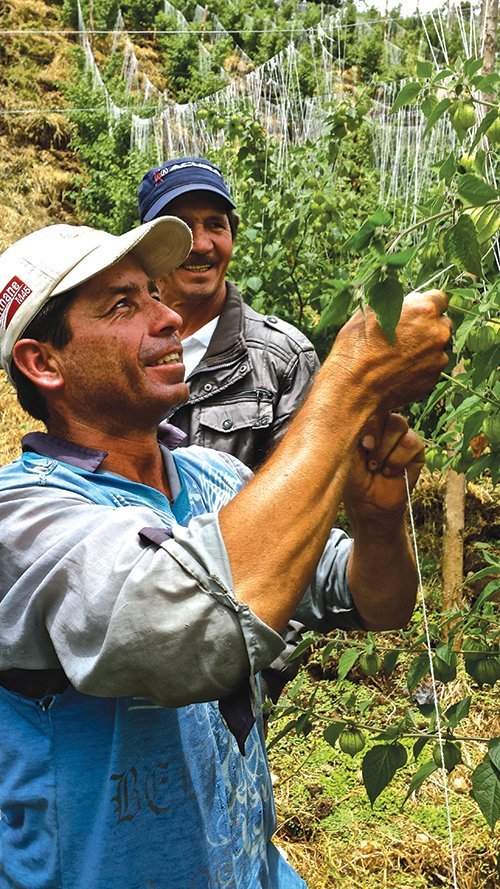 For Radjy, whose father worked for the United Nations, expansion cannot come soon enough: “I am frustrated, if not scandalised, by the fact we have the technology, the knowledge and the capital to implement solutions today. If we do not do it, some people in the world are going to have to wait 20 or 30 years to have basic services. If we can shorten that waiting time and reach out to more communities and make money in the process, why not do it?”